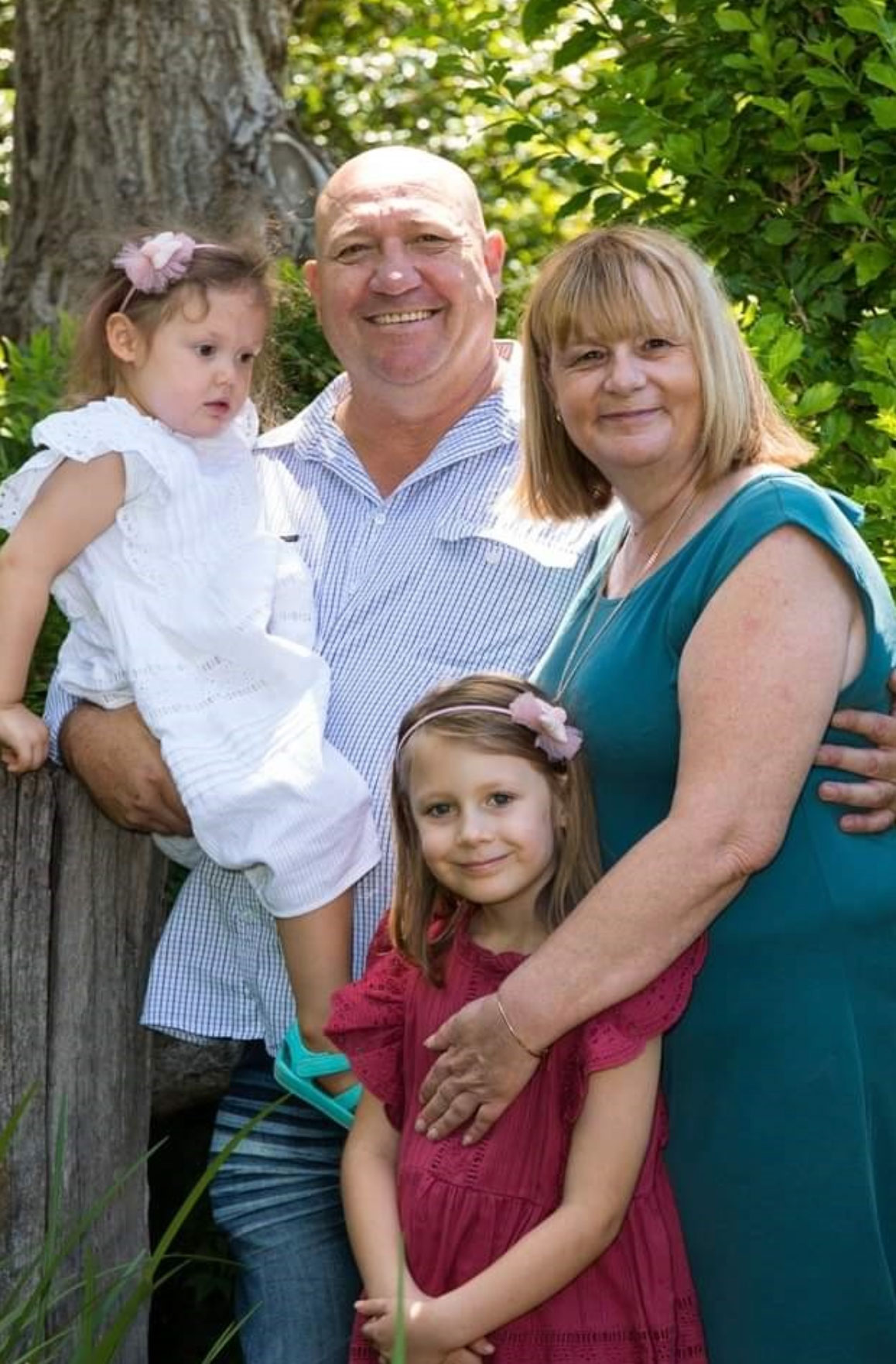 Peter was a serving Police Officer in Toowoomba when he attended a ManUp Australia education session at his local police headquarters.

With a strong family history of cancer, Peter was keen to attend the information session to find out more about men’s health and specifically prostate cancer.

“As a result of the presentations I saw that day I decided to sign up to the Maxwell Plus AI prostate cancer testing program, which managed to discover a rise in my PSA which had been previously missed by my GP,” said Peter.

“My Maxwell Plus doctor, suggested I had further testing, and after an advanced blood test and a MRI, a suspicious lesion was detected. A biopsy revealed the lesion was an aggressive cancer.

My doctor informed me that if the cancer had not been detected as early as it was, he doubted he would have been able to save me.

Peter underwent a Radical Robotic Prostatectomy on 20 January 2020 (8 weeks after the biopsy) and all tests since the surgery have shown the cancer has been removed and not returned.

Peter’s treatment was a success, and he is now enjoying his return to health and spending time with his family including his two granddaughters.

“My doctor informed me that if the cancer had not been detected as early as it was, he doubted he would have been able to save me. I was very fortunate to have the cancer identified early, thanks to the nudge from a ManUp education session, it truly saved my life,” he said.

Prostate cancer doesn’t have to be a death sentence. In fact, if it is detected early, just like Peter’s was, it has one of the highest survival rates. This is why we are so committed to spreading information about regular testing and understanding this devastating disease.

Back to All Stories