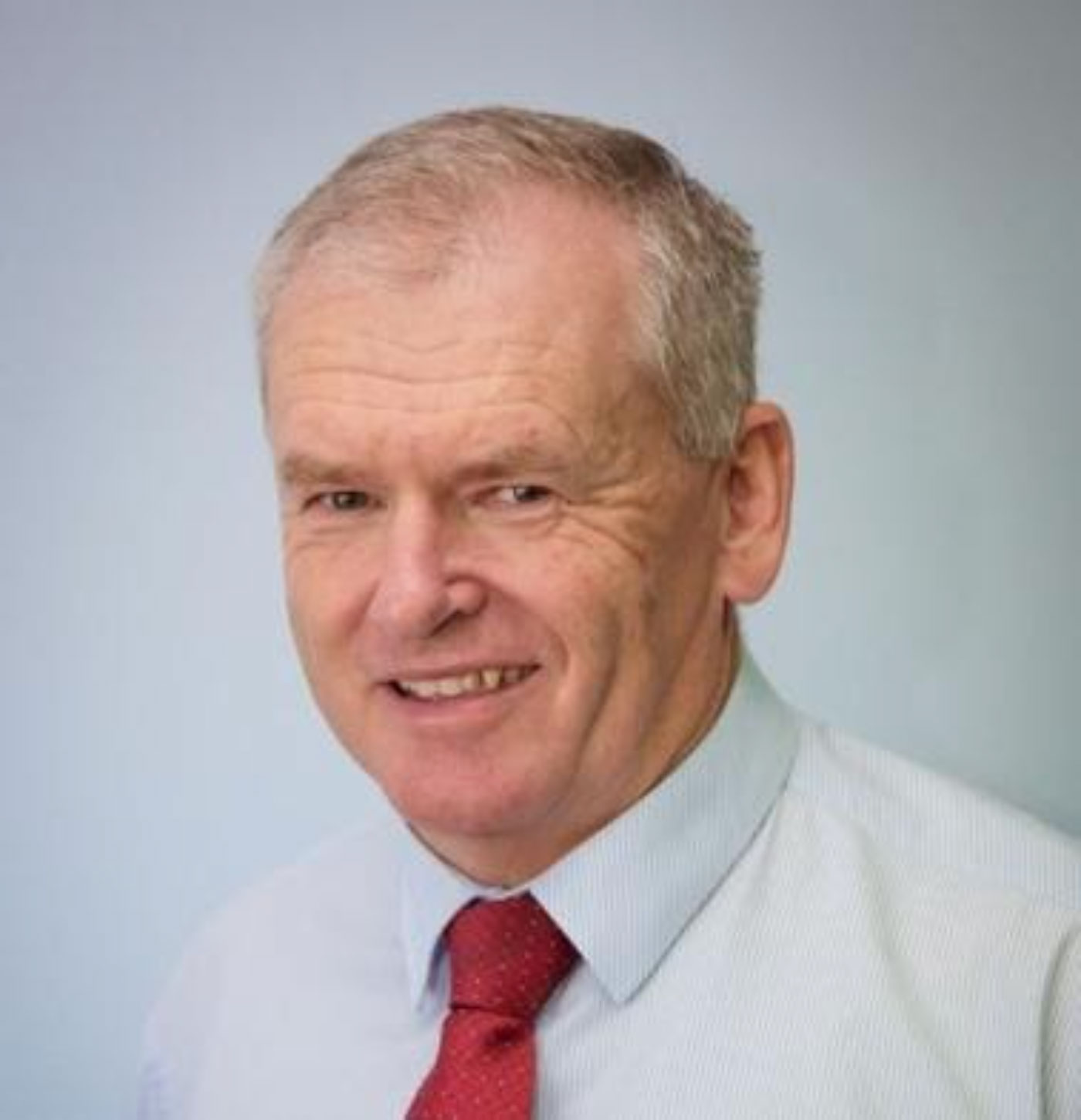 Four years ago Carl received a phone call from his Human Resources Officer advising him she had received a call from an organisation called ManUp and they were keen to come and talk to the staff at Goondiwindi Regional Council about prostate cancer.

Carl was not convinced prostate cancer was something a male dominant workforce was interested in hearing about given men did not like talking about their health. Furthermore, at the time he couldn’t help but think, was a talk about prostate cancer really going to make a difference to the lives of his staff?

Reluctantly he decided to book the education session in with ManUp, and to this day could not be more grateful and thankful that he did.

“On the day of the education session, Jill started her story on prostate cancer and spoke about the symptoms of prostate cancer including pain in the lower back, upper back and hips, feeling the sudden need to urinate and so on. She had basically described a number of symptoms that I had been living with in recent years, but I just thought it was age catching up to me,” said Carl.

He said you have prostate cancer. It has been an educational journey ever since.

As soon as the education session finished, Carl returned to work and made an appointment to see his GP. The GP immediately referred him to a urologist in Brisbane and Carl had an MRI and a biopsy shortly after.

“I remember my urologist saying if there is anything to be concerned about, I will ring you. I thought that would be the last time I would see him. But as soon as I was driving back to Goondiwindi with my wife, I received a phone call from him. He said you have prostate cancer. It has been an educational journey ever since.”

Carl was given a number of options by his urologists to deal with his prostate cancer, one of which was active surveillance, which he have been doing for over three years now.

“I strongly recommend that anyone diagnosed with prostate cancer fully investigate the options available because it is not all about having an operation to remove your prostate. My situation of active surveillance is about me managing my own health and being diligent with check-ups. It is a situation I am comfortable with until I determine otherwise,” he said.

Since Carl’s diagnosis, Jill and the ManUp team have had numerous visits to the Goondiwindi Regional Council educating men and women on prostate cancer.

Help us change the statistics and make a difference to the lives of men, just like Carl, living in rural and regional areas. Early detection saves lives.

Back to All Stories