You are not alone. Read some of the stories of the people we’ve met along the way. Some are happy, some not so much, but it’ s important their stories are heard.

BRIAN’S STORY - HOW IT ALL BEGAN 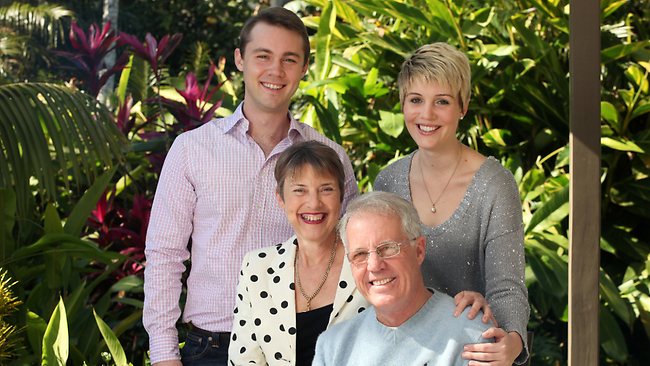 Yes, I was one of those typical Aussie blokes, strong and healthy, too busy running my own business to worry about my health. I had to be awfully sick to ever go to a doctor let alone go for a regular check up.

Thankfully, for me though I had a loving wife who cared enough for me to do something.

The year I turned fifty, our family GP suggested to Jill that I should be having an annual check up. If it had been left to me I probably would have put it off thinking “nothing’s wrong with me – why bother.” But Jill made the appointment for me that year and the subsequent years so I just had to man up and go along.

The annual check up included a PSA blood test. For six years my score was consistent but on the seventh year it had virtually doubled. My GP was concerned so prescribed a course of antibiotics in case it was just an infection. Twelve weeks later I had another blood test to discover the PSA had risen as much in the twelve weeks as it had done in the previous twelve months.

I was quickly referred to an Urologist and after an extensive series of tests including a biopsy; I was diagnosed with early stage Prostate Cancer.

I was surprised that hearing the big “C” word did not shock me as much as I thought it would, possibly because I had shared Jill’s battle with breast cancer some five years earlier. I really didn’t want to talk about it with anyone, not that I was in denial, but I knew it was going to be my experience and every man’s experience would be different. I simply wanted it “fixed” so I could get on with my life.

I chose to have the robotic surgery to have the prostate removed. The operation was a great success as I recovered very quickly with no incontinence or impotence and was back to work after only two weeks.I consider myself as one very lucky bloke – lucky because I had someone to encourage me to get tested and lucky that my cancer was detected in the early curable stage.

This inspired Jill and I to form ManUp! so that we could make a difference by:

1. Educating men and their families about the need for annual testing so that if detected with prostate cancer they have the very best opportunity of a successful outcome like I had.

2. Raising the profile of prostate cancer in the community to receive the level of awareness, education , support and funding as other cancer organisations do.

GRAHAM TOWNSEND'S STORY HIGHLIGHTS THAT NO MAN SHOULD BE COMPLACENT. 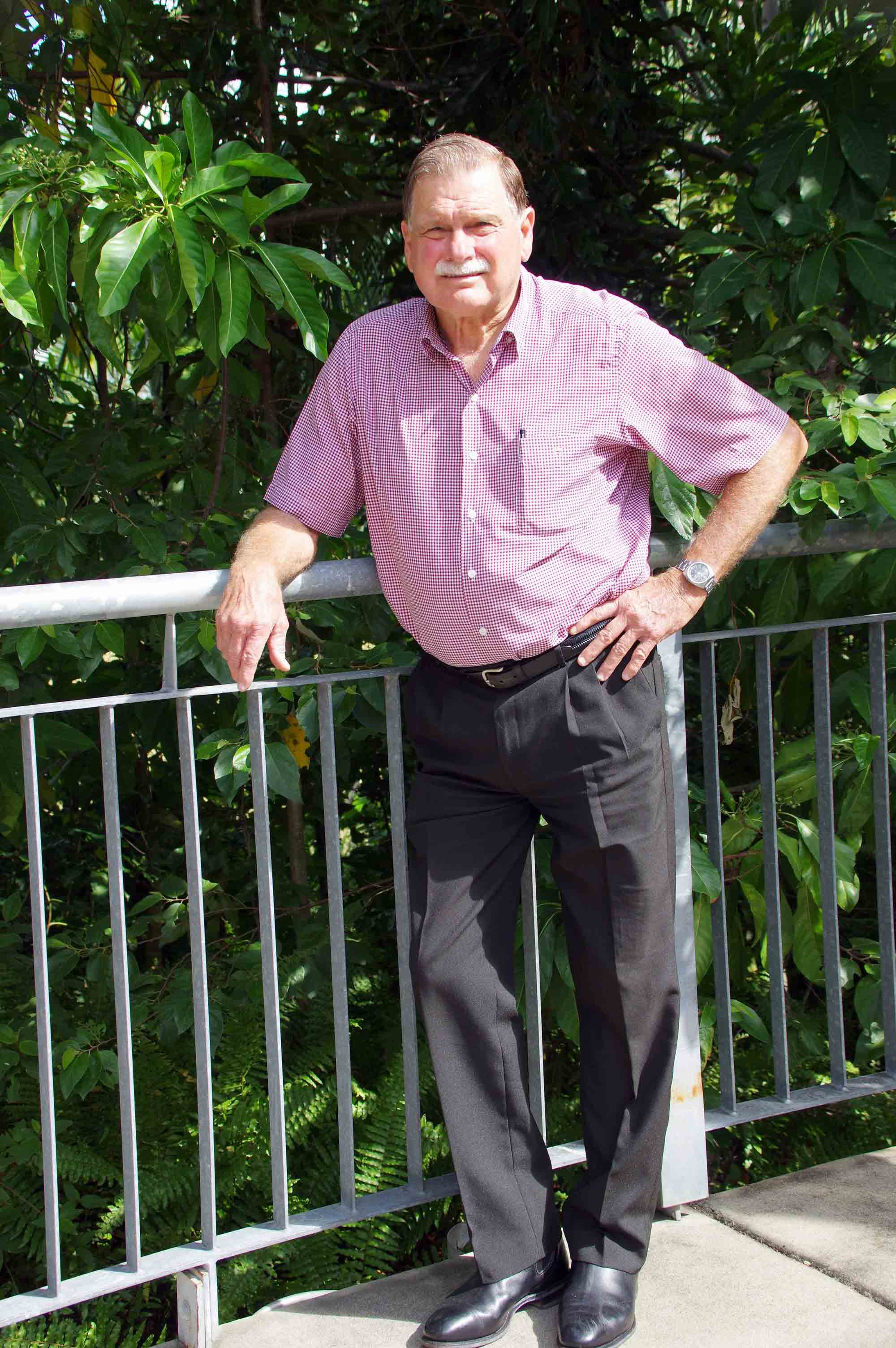 When the ManUp! Australia tour rolled into Mackay in September 2014, Graham was a member of the local Freemasons’ Lodge hosting the presentation for the public. He hoped the initiative would be effective raising awareness and saving lives but he never suspected his own life was one of the ones under threat.

The presentation from ManUp! Australia founders Brian and Jill Costello emphasised that men should have an annual PSA test. This prostate specific antigen test is an ‘early warning’ indicator for potential prostate cancer and is just a simple blood test. They also spoke about a prostate MRI that is around 95% accurate but currently only available at a cost of over $700, which is not subsidised by Medicare.

Graham had already had his annual PSA test five months before, which had come back at 6.1 – only slightly elevated and not unusual for someone of his age. It was certainly not high enough to worry his GP.

When question time came around after the presentation, Graham did the host’s duty and started the ball rolling by asking if there are any signs that should make you suspect prostate cancer.

The answer was that there are usually no signs at all in the early stages but some men get pain in the back or hip. Graham had had a pain in his hip for about 18 months, which he’d put down to arthritis. Although still not too worried, Graham turned to his mate and said he was going to go to Brisbane for the MRI to be on the safe side. As he put it: “It’s no good dying with $735 in my pocket”.

Graham got his GP to refer him to an urologist in Brisbane to organize the MRI and he had it done in November when he was visiting Brisbane for business. When the urologist saw the results, he delivered the news that it was 85-90% certain Graham had prostate cancer but only a biopsy could confirm it. Back in Brisbane again in early December, Graham had his biopsy. The suspicion was confirmed – it was prostate cancer – and with a high Gleeson score. Although prostate cancer usually moves quite slowly, a high Gleeson score means it is aggressive and a greater threat. “The urologist felt the prostate should be removed because of the high score. Then he told me I was a lucky man because, if I’d left it another six months, it may well have been too late,” Graham said.

In February, Graham had a successful prostatectomy, which removed the cancer before it had spread beyond the prostate. He didn’t need radiotherapy and has now been pronounced 100% clear.

For Graham, the ManUp! Australia tour and his intuition were life savers. Naturally this experience has made Graham an enthusiastic advocate for ManUp! Australia and he is keen that all men should be a lot more aware of the risks.

“ManUp! Australia is doing a fantastic job and Hand Heart Pocket is helping make their vital work possible by giving them support,” he said.

“ManUp! is only a small charity but they are punching above their weight in getting the word out into the community and supporting men who are diagnosed with prostate cancer. Hand Heart Pocket and Freemasons Queensland are making more possible for them.”